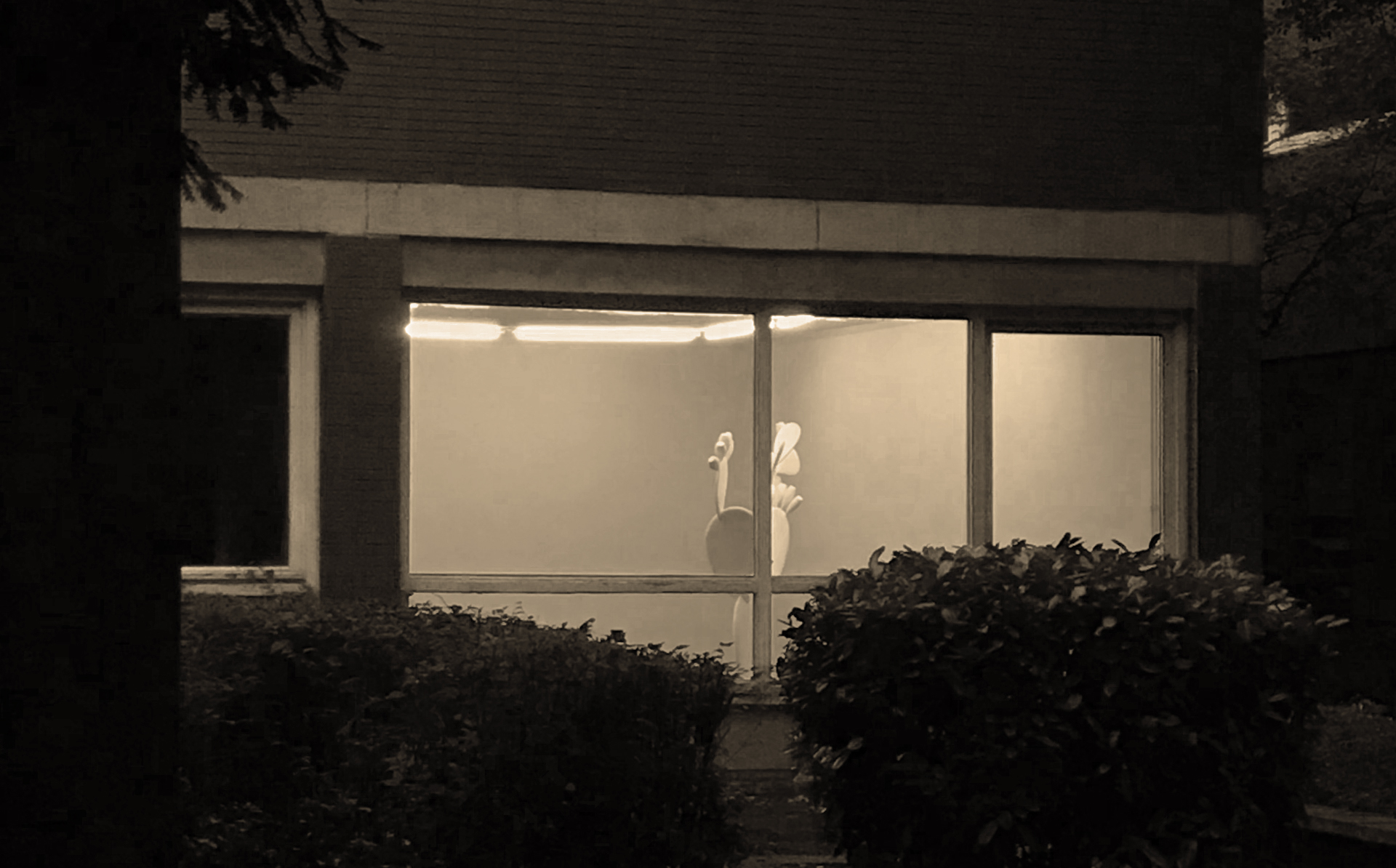 Vogelsang is a exSoviet military base 60km north of Berlin that once housed nuclear weapons. At its height in the 1970/80s it was a thriving town of more than fifteen thousand people – soldiers, officers, administrators, army personnel of all kinds and their families. In 1994, three years after the collapse of the Soviet Union, it was abandoned and left to decay, hidden in the forest. Today, the area is a nature reserve, but ruins remain. Buildings are being demolished, others have fallen of themselves and colourful murals acclaiming the Soviet army are slowly crumbling. But that is the surface. Unseen, above, below, everywhere, older ecologies are at work. Ants, worms, fungi, nematodes, mosses, bacteria, seeds, roots, saplings, trees, winds and water are constantly active as, for the moment, the forest reasserts its dominance. This talk/performance will present Cusack’s the material collected as stories, sounds, images and words. Links: http://www.abandonedberlin.com/.../vogelsang-soviet... Sound recordings http://favouritesounds.org/?projectid=47

Peter Cusack is a field recordist and sound artist/musician with a long interest in the sound environment. In 1998 he initiated the “Favourite Sounds Project” to discover how people interact with the soundscapes of the places where they live. Starting in London it has travelled to other world cities including Beijing, Prague, Manchester, Hull and Berlin. His project ‘Sounds from Dangerous Places’ investigates the soundscapes of sites of major environmental damage such as the Caspian oil fields, the Chernobyl exclusion zone and the Aral Sea, Central Asia, and asks the question, “What can be learnt about dangerous places by listening to their sounds?”

* Seedlings with Siblings project is curated by Ece Pazarbasi